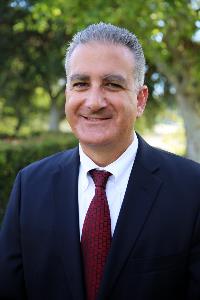 Robert Ferrante became Chief Engineer and General Manager for the Sanitation Districts of Los Angeles County in August 2019. He reports directly to the Boards of Directors of the Districts, comprised of the Mayors of the 78 cities located within its service area and the Board of Supervisors for unincorporated county territory. The Districts provide wastewater management for 5.6 million residents and manage roughly 20% of the solid waste in the county. In his position, he oversees all the departments and activities of the Districts’. Under Mr. Ferrante’s leadership the agency has developed a food waste to energy program, is constructing a new seven-mile effluent tunnel, and is developing a large regional recycling program with other utility partners. These projects align with the Districts’ mission of converting waste into resources and replacing aging infrastructure.