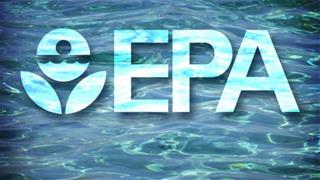 The court held that the Trump Administration’s extension of the rule’s effective date violated the Administrative Procedure Act’s notice-and-comment requirements because the Agency limited the opportunity for comment to only the effective date of the rule but did not allow comment on the merits of the 2015 rule or the previous rule, which the extension effectively reinstated.

The decision reinstates the 2015 rule in 26 states. However, it will have no effect in the other 24 states, which are subject to prior court orders blocking implementation of the 2015 rule.  This is creating confusion among the regulated community and leading a number of states and regulated parties to seek further clarification from EPA and the courts on how Clean Water Act jurisdictional determinations will be made.