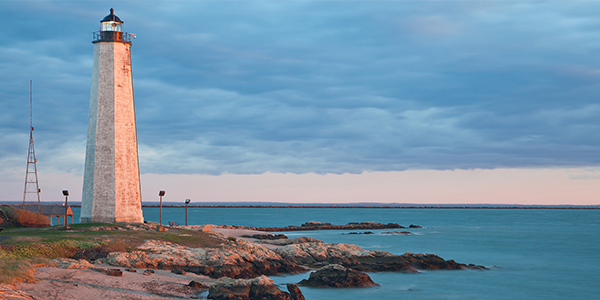 (April 3, 2018) - NACWA wrote the Administrators for EPA Regions 1 and 2 on April 2 to express concerns with ongoing work related to nutrient impacts in Long Island Sound. In the 1990s, EPA worked with the states in the Long Island Sound watershed to develop a total maximum daily load (TMDL) consistent with the process laid out in the Clean Water Act.  Since issuance of the TMDL in 2000, there has been significant progress in improving water quality in the Sound.

As NACWA's letter points out, EPA itself has acknowledged the significant reductions in nutrient loadings to the Sound, with much of the work being done by clean water utilities. Water quality challenges in the Sound remain, but instead of reviewing and updating as necessary the existing TMDL, EPA Regions 1 and 2 have embarked on an effort outside of the TMDL process, and largely behind closed doors, with limited opportunity for meaningful engagement by stakeholders.

NACWA’s letter stressed that the process currently being followed by the Long Island Sound Strategy (LISS) office is the “wrong way for EPA to proceed, for many reasons.  Perhaps most fundamentally, it is proceeding despite a weak technical basis and inadequate stakeholder input.”

The LISS relies on troubling practices including translation of narrative nutrient criteria into numeric permit limits – an approach that NACWA has continued to advocate against – and offers permit holders only one chance to provide meaningful comment, once a draft permit has been issued.  This is an issue that has potential national implications.

NACWA is seeking a meeting to discuss these issues further with Regions 1 and 2 and will continue to raise concerns with staff at Headquarters as well.

Members with any questions or who would like to discuss these issues further can contact Chris Hornback or Amanda Waters.