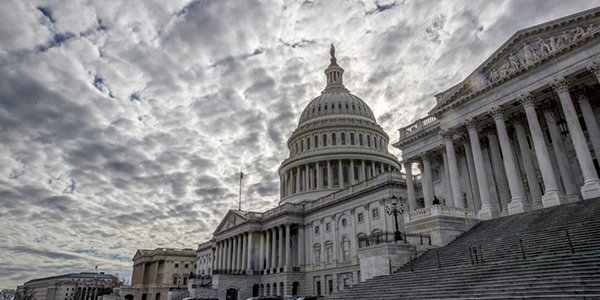 (January 23, 2018) – After starting the work week on January 22 under a cloud of uncertainty as Congressional negotiators failed to end the federal government shutdown over the weekend, Congress was able to reach an agreement by the end of the day to fund the government through February 8th.  EPA was not directly impacted by the brief, three day shutdown as the Agency had previously announced it had enough funds to operate until January 26 absent a funding agreement.

Significant uncertainties still remain as to whether Congress will be able to reach agreement on federal funding beyond February 8, especially since unresolved issues linger around immigration reform and long-term spending levels for military and discretionary domestic programs.  This uncertainty is problematic for the public clean water sector, as there is still no clarity on funding levels for the State Revolving Funds (SRFs) and the Water Infrastructure Finance and Innovation Act (WIFIA) program for the remainder of Fiscal Year 2018.  NACWA will continue to work with other stakeholders in the water sector to encourage Congress to finalize spending levels for these critical programs as soon as possible.

Members with any questions over the current federal budget situation can contact Kristina Surfus or Jason Isakovic, NACWA’s Legislative Directors, for more information.