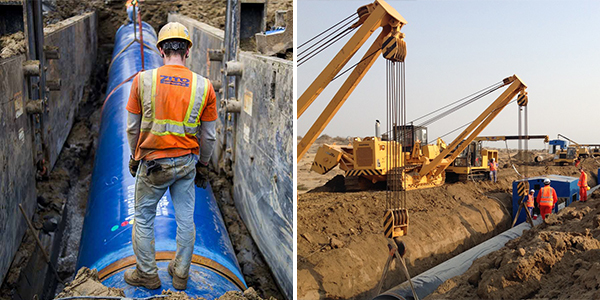 (May 9, 2018) – The Senate Environment & Public Works (EPW) Committee introduced its 2018 Water Resources Development Act (WRDA) this week titled, the “America’s Water Infrastructure Act of 2018.”  The legislation incorporates numerous NACWA priorities that the Association has been advocating to be included in the bill. NACWA greatly appreciates the consideration EPW has given Association priorities, and is pleased by this critical development. The bill has been developed by the EPW Committee working on a bipartisan basis for several months.

WRDA authorizes individual US Army Corps of Engineers (USACE) water resources projects and is considered a “must-pass” bill every two years. While this USACE bill can be fairly narrow, Congress has in the past expanded its scope to address municipal water infrastructure issues.

Based on an advance version of the bill that NACWA has reviewed, it includes the following provisions of importance to the municipal clean water community:

The bill is expected to be available online today, and an EPW Committee hearing is scheduled for Wednesday, May 9. The Committee hopes to markup and pass the bill before summer.

NACWA looks forward to continuing to work closely with EPW on any necessary amendments, and to advancing the bill. Contact Kristina Surfus, NACWA Legislative Director to discuss.