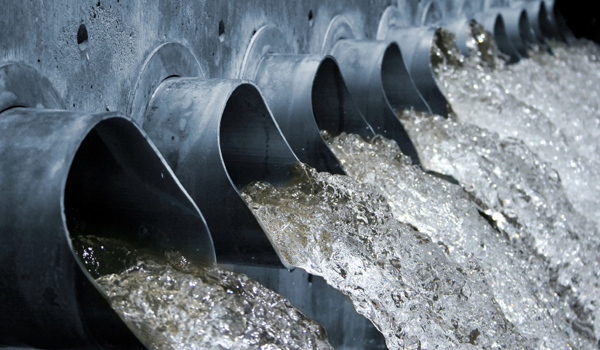 President Trump and key members of Congress have made clear in recent days that passage of a comprehensive infrastructure package will be a top priority in 2018.  The White House is planning to release a document outlining its “infrastructure principles” later this month, and Rep. Bill Shuster (R-PA), Chairman of the powerful House Transportation & Infrastructure Committee, has announced his plans to retire from Congress at the end of this year and his commitment to focus his efforts for the remainder of his term on passing an infrastructure bill.

In line with these developments, and as part of NACWA’s on-going advocacy communications campaign to push for water infrastructure investment, an op-ed by NACWA CEO Adam Krantz appeared in The Hill—one of the DC Beltway’s top media outlets.  In it, Krantz calls on Members of Congress and the White House to keep their campaign promises and meaningfully invest in water infrastructure.  The op-ed serves as strong call for Congress and the Administration to make sure that water is front and center in any infrastructure proposal.  NACWA also joined on a broad coalition letter sent to Congress calling for action on infrastructure investment.

With tax reform and health care issues now in Congress’s rearview mirror, it appears increasingly likely that infrastructure will get significant attention over the coming year.  While NACWA and many of its members were disappointed that infrastructure did not play a more prominent role in 2017, it is critical that we all re-engage and play an active role in the conversations that will happen over the coming months.

NACWA will be relying on our members to aggressively engage at the local level at the appropriate time to ensure water infrastructure is meaningfully addressed this year.  NACWA will closely monitor developments in Washington and keep the membership updated on developments.  In the meantime, let’s continue to spread this message to our local, state and federal officials and make sure 2018 is the year of water infrastructure!